Congratulations to Minky Charlton and Sam Lee who were announced the Ana Leaf Foundation athletes of the year 2014. Here are just some of their achievements during the year. Both athletes have been selected to represent Jersey in the NatWest Island games in 2015. 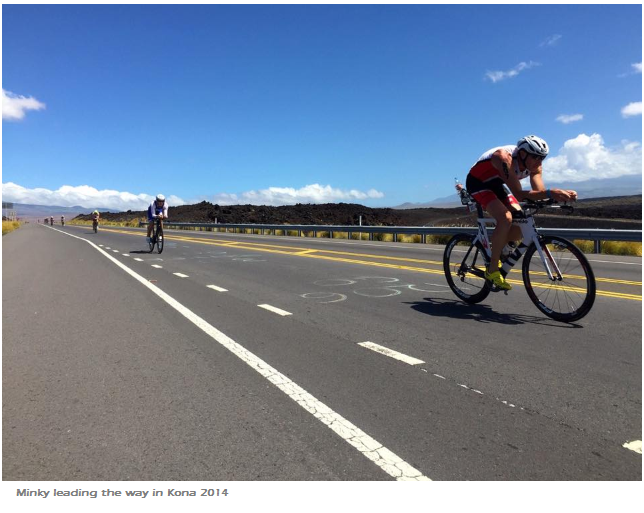 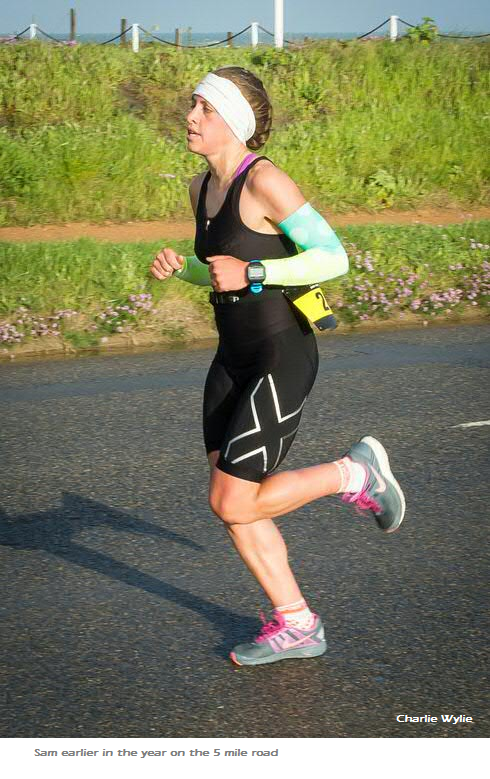