It is that time of year again! The Jersey Tri Club’s AGM is upon us, as has been the case in previous years it will be held in the La Hocq Suite at the Radisson on Thursday 8th December starting at 630pm.

Ahead of the AGM  we need to consider the item of Committee Appointments. This consists of making nominations, which are then voted for on the evening at the meeting. The current nominations are outlined below:

Vice President – Nominated, currently no one.

If you wish to be nominated, or to nominate anyone – please email m@ttebbrell.co.uk ahead of the AGM.

I am resigning as VP – but have thoroughly enjoyed my stint and leave with only a few scars from spending too much time with Simon. There does need to be a replacement and if you are interested in stepping in please email me and let me know. I can share more detail on the role but it really about supporting the Committee and driving things forward.

Full agenda below, see you Thursday! Hope to see as many of you there as possible. 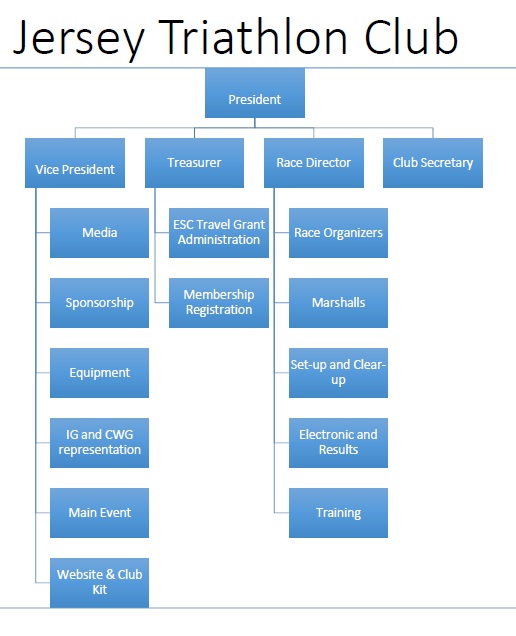