Description: The Grosnez Duathlon consists of a 4.3km run followed by a 17km cycle and a further 3.8km run starting near Grosnez Castle and will take place in the parish of St Ouen’s. The race will be structured in a 2-UP format, which means that teams of two will compete with the times being recorded when both members have completed a section of the race. In addition, team members can draft off each other (but not off other competitors) on the bike course. Individuals will also be allowed to compete on their own but at a disadvantage as they will not be allowed to draft on the bike course.

RUN 4.3KM –  Head north east out of the car park along the coastal path to Plemont. Cross the road and up the steps towards Plemont’s top car park and then follow the road along Route de Plemont turning right onto Rue de Val Bachelier  and then right into Le Chemin du Chateau towards Grosnez Castle Car Park taking the foot path rather than the road. 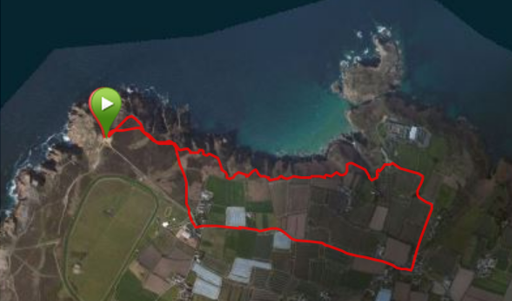 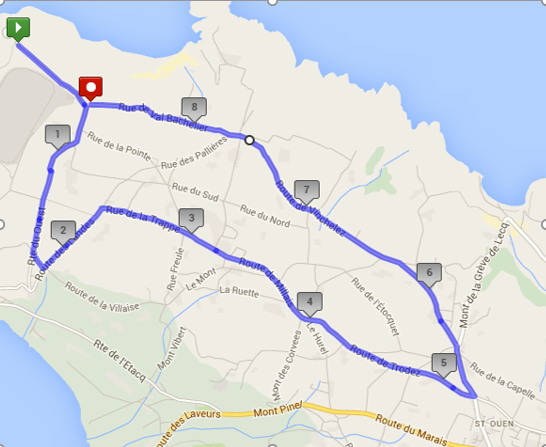 RUN 3.8KM – Head south west out from transition and follow the run course signs. Runners complete two laps before returning to the transition to finish. 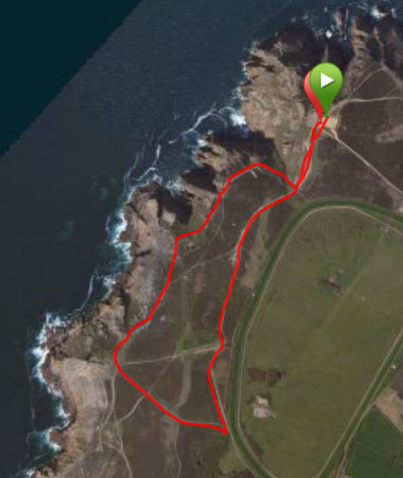