The Jersey Triathlon Club is amongst the first formed in the UK (1985). We select a varied programme of races, including Aquathlon, Duathlon and Triathlon covering a multitude of distances for our club race calendar, culminating in the club’s main event, the Jersey Olympic Distance Triathlon.

New members are always welcome from novices to more seasoned triathletes. Click here for membership information. For any questions or queries you can contact the club at info@jerseytriclub.com. For the 2016 race season we have a number of Duathlons, Aquathlons and various distance Triathlons as well as an entry level Novice Triathlon.

Jersey Triathlon Club also has an active youth section with 50 plus juniors taking part in Duathlon, Aquathlon and Triathlon races during the 2016 season. 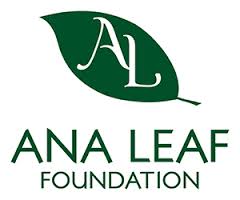